Most people have heard of castor oil. Some of you might have been forced to gulp down a spoonful for medicine. But what about Jamaican black castor oil? Everyone knows natural plant oils are excellent for black hair care. Which oils are best though? Despite the name, Jamaican black castor isn't necessarily made on an exotic island. This oil comes from the same source as regular castor oil, Ricinus communis, the castor bean. Jamaican Black Castor oil (JBCO) is very similar to the regular white or slightly yellow castor oil that you’re familiar with. The difference is in how it gets from the bean into oil form.

Oils are extracted from plants or seeds in various ways. Sometimes chemicals or heat is used, changing the natural composition of the plant’s oil. Using heat or chemicals extracts more of the oil, but can compromise the quality.  That's why virgin or extra virgin olive oil is prized.  It's processed using no heat or chemicals, the most expensive way of processing but giving a superior product.  Regular castor oil comes from the pressing seeds of the castor oil plant resulting in a pale-yellow liquid. If it involves no heat it is referred to as "cold-pressed". Jamaican black castor oil comes from the same plants seeds, but they're roasted, pulverized, and then slowly boiled. No chemicals are involved. Because no chemicals are used, Jamaican Black Castor oil is superior to some extraction methods. However, a great deal of heat is involved and ash is left in the oil. The ash is the key difference in the product.  The final product is thick and dark in color, which is why the oil is called black castor oil.

The claim is that the roasting of the seeds leads to a superior for hair growth and for skin health. This claim has neither been proven to be true or proven to be false. What we do know is that castor is excellent for both hair and skin.

The color in JBCO is actually ash. The, beans are ground and lastly the mash is boiled to extract the oil. Sunny Isle JBCO says:


“Our Organic seeds are roasted and ground by a manual grinder and then the crushed beans are boiled to extract the 100% pure, dark brown, organic oil. It’s the best quality oil on the market. Why you may ask? Compared to other brands it is the darkest Jamaican Black Castor Oil because we roast our beans longer which produces more Ash Content in our oil than any other oil on the market. More ash content increases the effectiveness of the oil.“

Now, does ash somehow increase the effectiveness of castor oil when it comes to hair growth? Or does the oil itself undergo some sort of transformation when the seeds are being roasted or boiled? Quite frankly, I don’t know. It would certainly go against conventional wisdom which says to keep the oil is as natural a state as possible. There are many women who swear by this product and tons of testimonials about the amazing results people have seen from its use.

Jamaican black castor oil makes a great facial cleanser for those struggling with acne and can also help to soothe and moisturize chapped lips. It also has anti-fungal properties, which help to treat skin infections. Jamaican black castor oil also has incredible healing properties-apply some to your face to prevent signs of aging, or on scars to help reduce their appearance.

Jamaican black castor oil is great for the hair, especially for those with thick, coarse hair that needs extra moisture. Castor oil is hygroscopic, drawing moisture from the air into your hair. The oil moisturizes the hair and scalp, helps to prevent breakage, and makes the hair stronger, shinier, and healthier overall. The anti-fungal properties make it a great scalp treatment to help fight dandruff.


Kayla Smith is a college student and naturalista from birth.  Kayla loves traveling, photography, art, animals and children. She is pursuing a degree in psychology with a minor in Spanish. 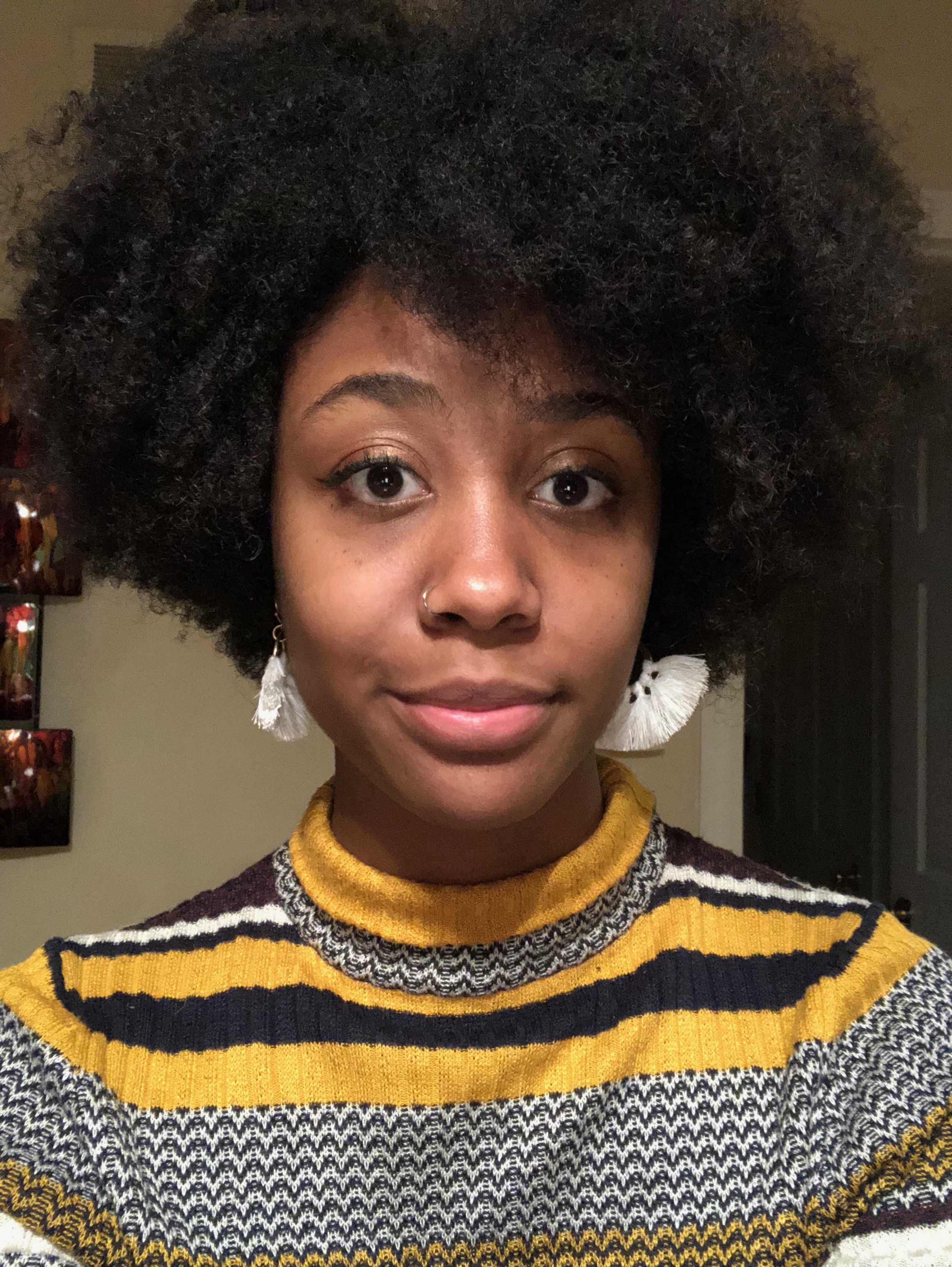