Is The Magnesium Stearate In My Vitamin Safe? 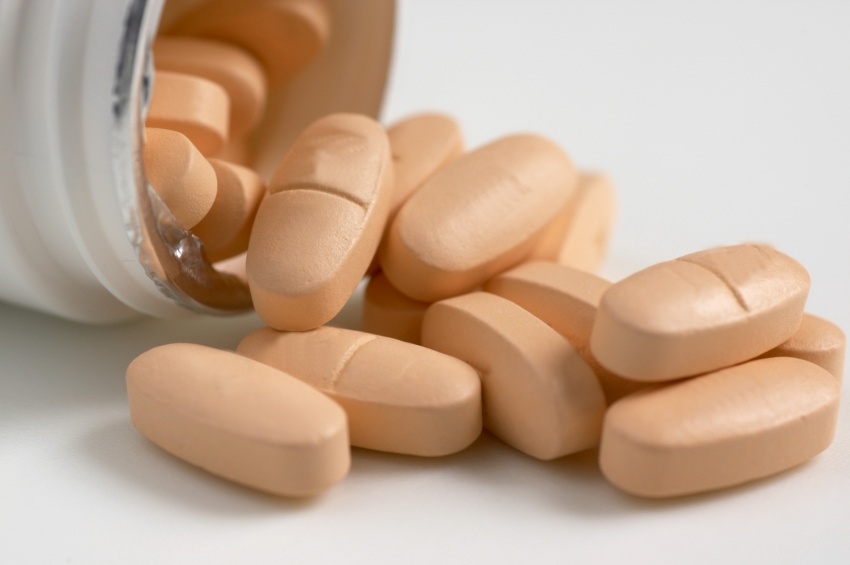 The latest ingredient to be brought to our attention as a potential "threat" is magnesium stearate.   It's likely you've never heard of this ingredient.  But, if you start checking your supplement bottles (multivitamins), you'll find that is it quite common.  It is  not used in large amounts (it's usually listed in the "other ingredients" section).  Magnesium stearate has been used, without incident, in supplements for years.  But, a couple of years ago, some manufacturers/websites started raising "concerns" about the inclusion of this ingredient and suggesting you buy products without it.

Magnesium stearate has been considered safe and effective for years.  And it still is.   Most of us don't remember much of our high school chemistry and really don't care to.  But, one thing you should be aware of is that although magnesium stearate might sound kind of like stearic acid and the representation of it Mg(C18H35O2)2 is similar to that of stearic acid CH3(CH2)16CO2H that doesn't mean that chemically the two behave anything alike.  Keep this in mind later in the article.  Many of the articles warning of the use of magnesium stearate mistakenly (or at least wrongly) equate it with stearic acid.    While magnesium stearate is made from stearic acid, it's most definitely not stearic acid any more than water (H2O) is hydrogen (an explosive gas).  Just FYI though, stearic acid is naturally found in many foods (though it can be created using a chemical process) and is considered a fairly healthy saturated fat. It's found naturally in poultry, fish dairy, grain, cocoa, etc.

Magnesium stearate is not to be taken in large amounts because, in large amounts, it causes liver toxicity and skin irritation.  That might sound scary.  But, many things that are helpful when taken or used in moderation are toxic when taken in megadoses.  That is not reason enough to be concerned about an ingredient.  Several vitamins, even good old Vitamin D, are toxic (poisonous) when take in large doses.   Magnesium stearate is used in very small amounts in supplements- amounts that are not harmful.

Why are others claiming it's not safe?

So, if it's so safe, why all the articles claiming it's not safe?  This is a pattern that repeats itself over and over again in the health and beauty industry.  Some niche manufacturers who don't use a particular ingredient will demonize that ingredient with the intent of driving their market share up.  They create a market for their products by taking advantage of consumers who do not have the time to research their claims for themselves.  We have seen this with parabens, sodium laurel sulfate, sodium chloride (literally table salt), etc.  Of course, many of them would say that the manufacturers using these "harmful" ingredients will defend their use no matter what.   We look at the science, not the hype. It's our opinion this the reason behind the claims that magnesium stearate is anything other than safe is that people are trying to capitalize on the unsuspecting consumers' fears.

The bottom line is our opinion the Magnesium Stearate claims are more junk science intended to stir up business for a few manufacturers and people who sell books feeding on other people's fears.  As always, we will continue to monitor the situation and be prepared to change, if the science changes.

For more information about the safety of Magnesium Stearate, see this article: https://chriskresser.com/harmful-or-harmless-magnesium-stearate/

Protected by Copyscape Plagiarism Checker - Do not copy content from this page.