The skin is the largest organ of the human body; we have heard the statement countless times. The skin protects our body from various organisms and elements on a daily basis. 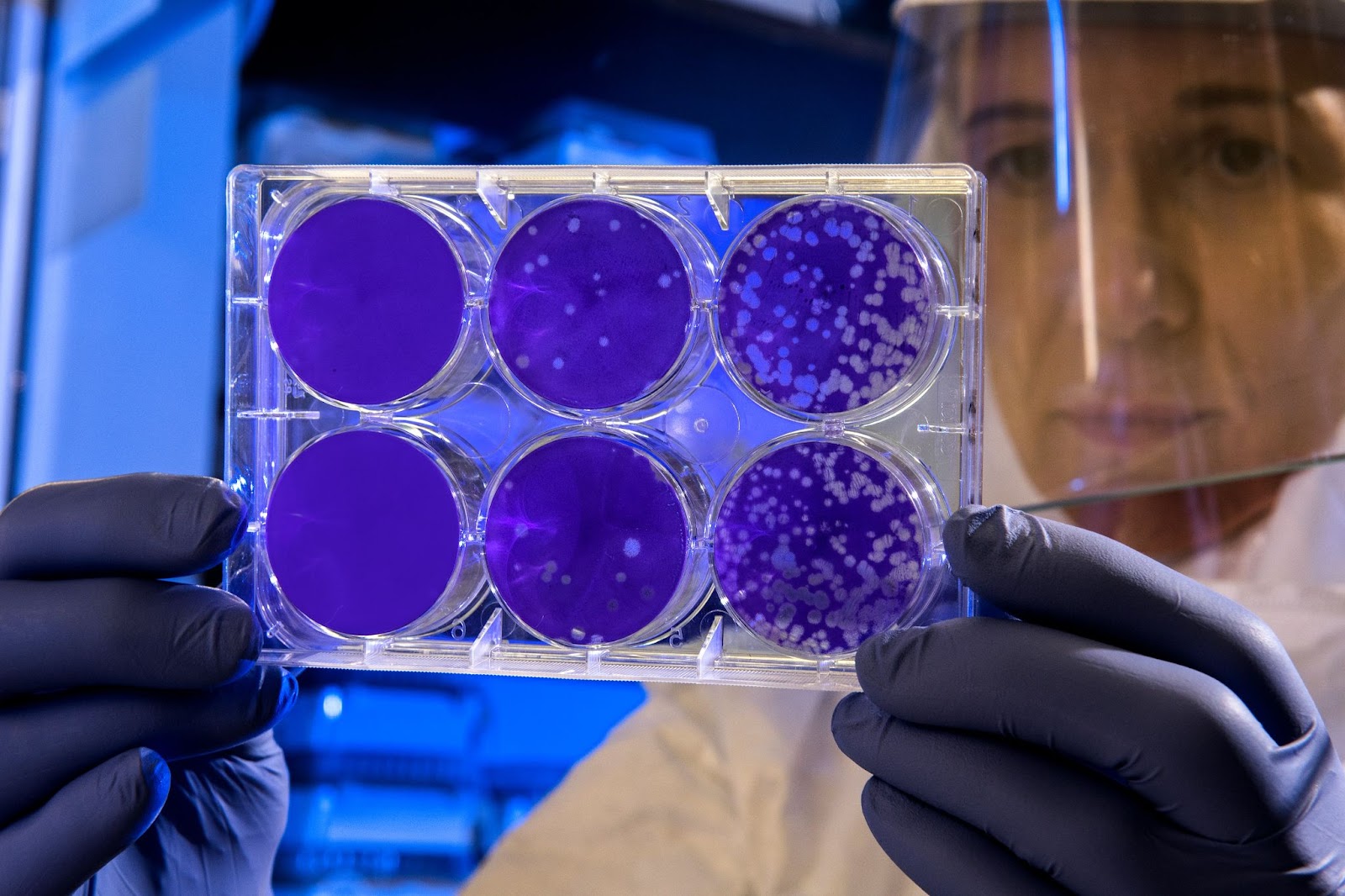 Different pollutants and pathogens present in the air take a toll on the skin. The impacts show up on the skin in the form of blemishes, acne, rashes, pigmentation, and often aging.

But we can always work towards healing this organ. Of course, the process and duration vary for each problem depending upon the skin type and damage. But once the skin has all the factors of healing, with the right pH, it will heal from most problems.

The first important element is to know what a skin microbe is. We can then identify and help our skin heal with the right treatments.

Skin Microbes and How to Maintain Them

Microbe, by definition, means single-cell microorganisms. They are often invisible to naked eyes. These microorganisms include bacteria, protists, Archaea, viruses, and fungi.

Our skin is a house of good and bad microbes that form the skin flora on an average day.

Sometimes, bacteria, fungi, and other pollutants penetrate the skin and start causing damage. The damage appears on the epidermis in the form of acne, hives, psoriasis, or eczema.

A person prone to such conditions resorts to using cleansers and toners each day to avoid skin conditions.

Unfortunately, some products wash the good bacteria along with microorganisms that may cause harm to the skin. As a result, the skin microbe becomes imbalanced.

For healthy skin, good bacteria are essential. They help create the skin barrier and are also a prime reason for good skin health.

Nonetheless, the use of Phylabiotics probiotic serum, phage serum, or probiotic acne serum may help fight bacteria without harming the skin flora.

Let’s learn more about phages and how they can benefit the skin’s overall health.

How Does Phage Benefit Skin Microbe?

Phage has unique properties to reach the inner layer of the epidermis and disrupt bacterial formation.

It penetrates the tight formations of bacterial growth and destroys them. Then form a barrier for further growth. Hence bacteria stop thriving, and skin starts developing healthy flora.

Skin microbes need the good bacteria to thrive, which in the case of antibiotics doesn't identify good from the bad. As a result, the skin microbe is off the balance and prone to other foreign attacks.

Antibiotics were the first choice for a traditional route to treat wound infections. But, the recent realization of the body's immune system’s developingantibiotics resistance has been shocking and eye-opening.

Hence the shift to using alternative methods is actively explored. In this quest, the benefits of phage surfaced. Generally referred to as bacteriophage, which literally means bacteria eater, phage disrupts the bacterial formation.

When used topically, phage cleans the epidermis from unwanted organisms while maintaining the bacteria good for the skin.

Similarly, for wounds, the antibacterial properties help clean wounds from within. Soon the epidermis starts healing and starts building the healthy barrier with the help of phage. 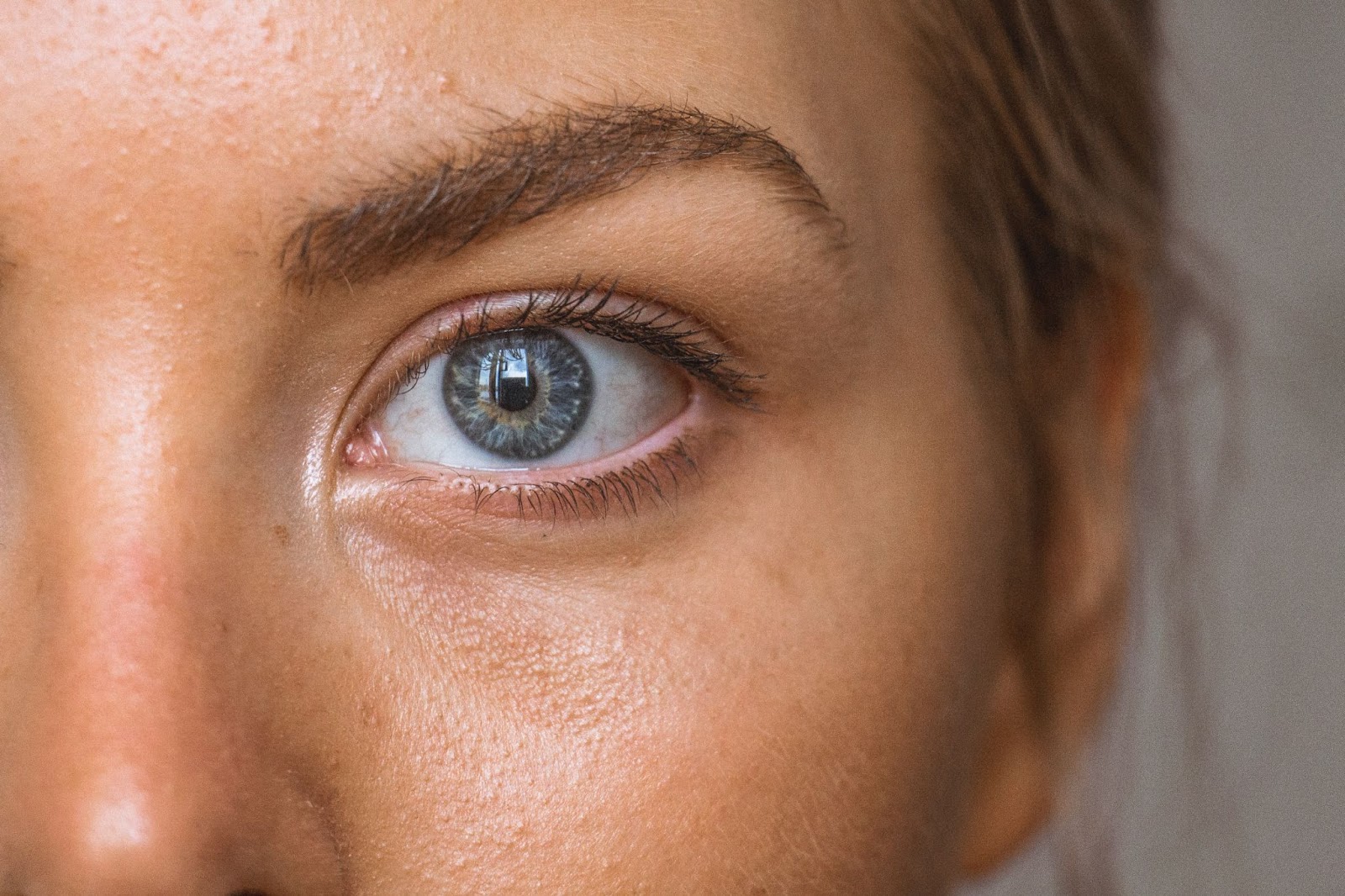 Acne Vulgaris, commonly referred to as acne, is a common skin condition among humans. It is painful but it is also recurrent for some individuals.

Since the body has developed a resilience mechanism against antibiotics, scientists are exploring various other alternates that have a lasting impact. In addition, they don't impact the flora of the skin.

Here are some more benefits of phages on your skin.

As the lytic phages take over the cells, the bacteria they infected lose their ability to regain viability. Bacteriophage is an effective treatment as it can lyse all bacteria that are harmful to your skin. In fact, it is found to be more effective than antibiotics.

Antibiotics have the tendency to affect the entire microbiome that also includes helpful bacteria. Unlike antibiotics, phages have a narrow spectrum. They only target pathogens and lyse them for a long time. This is one of the most significant advantages of phages as they only target harmful particles. 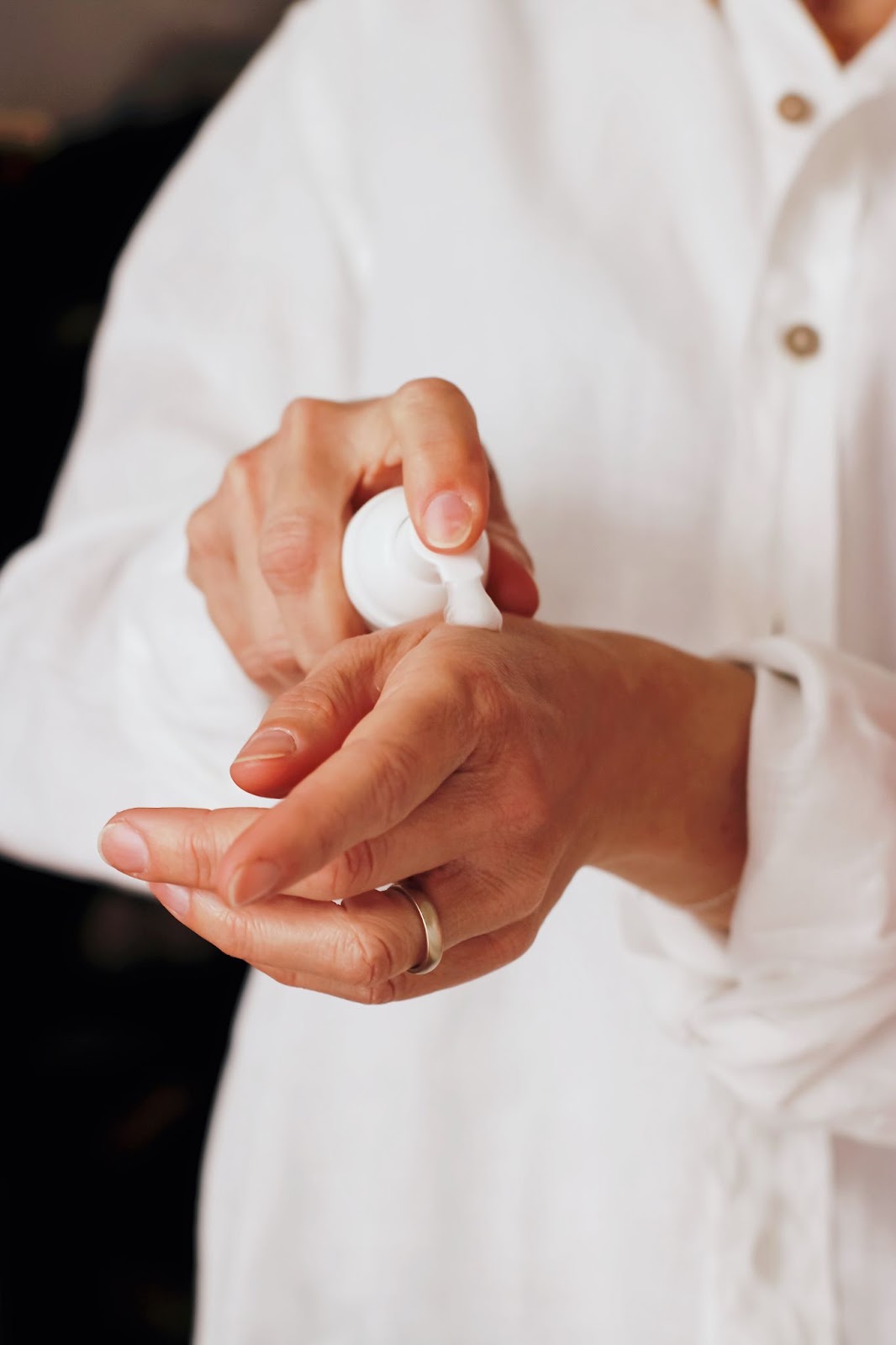 Phages consist of a combination of proteins and nucleic acids. This simply means it is inherently non-toxic. That said, they may interact with the immune system to cause minor side effects. To avoid these, phage therapy should be administered using highly purified treatment.

Biofilms show high resistance against antibiotics. This is the reason why some infections are too hard for antibiotics to eradicate. In contrast, phages have an excellent tendency to disperse biofilms.

They can penetrate into biofilms and lyse them layer by layer, and eventually, reduce them to negligible limits.

Phages mimic the formulation patterns of antibiotics. A combination of phages and antibiotics has paved the way for a variety of formulations and applications. These include creams, serums, and solid forms.

Hence phage treatments can be formulated with the help of various cocktails for better results. It enables in extending their properties for the use of advanced scale treatments for antibacterial activity.

The bacteriophage is a relatively new discovery, and there is yet a lot to explore. In addition, the complete repercussions and limitations of the virus are still yet to surface. But the findings from the studies incline heavily towards the benefits.

It is good to do a patch test before using any product because each skin is unique. Then, after 24 hours of use with no allergic reactions, one can start using the product, easing in gradually in the routine or as directed by the dermatologist.